A message from our CEO, Randy Harmat >>

Learn more about our response to COVID-19 >>

In 2017, the Federal Emergency Management Agency (FEMA) responded to unprecedented disasters that affected more than 25 million Americans. The 2017 hurricane season produced 17 named storms, 10 of which became hurricanes (six of those major hurricanes), including the first two major hurricanes (Harvey and Irma) to hit the continental U.S. in 12 years. This year was also historic for wildfires across the western United States, included two of the most devastating to ever impact California; the Tubbs fire in the northern counties, and the Thomas fire, which gained the distinction of becoming the largest wildfire in modern California history.

Search for a Solution

In order to efficiently and effectively help the record number of people seeking assistance, it was necessary for FEMA to increase its regular call center staffing levels tenfold. Survivor households needed an efficient, effective – and caring – source for information on how to register for assistance, check for updates and receive other support.

Ansafone was contracted as part of FEMA’s larger Program Management Office in order to conduct intake calls for survivors of hurricanes and other disasters. These callers were filling claims and applying for Federal assistance in the form of grants and loans. The engagement posed unique challenges that Ansafone responded to and solved quickly and effectively.

In addition to the high quantity of call and the performance of agents, Ansafone met strict KPIs regarding the number of lost and unanswered calls, the number of agents staffed, and overall quality scorecard.

"I’ve found Ansafone to be professional and accommodating. I’m glad to have partnered with the company and would recommend their services and personnel to others." 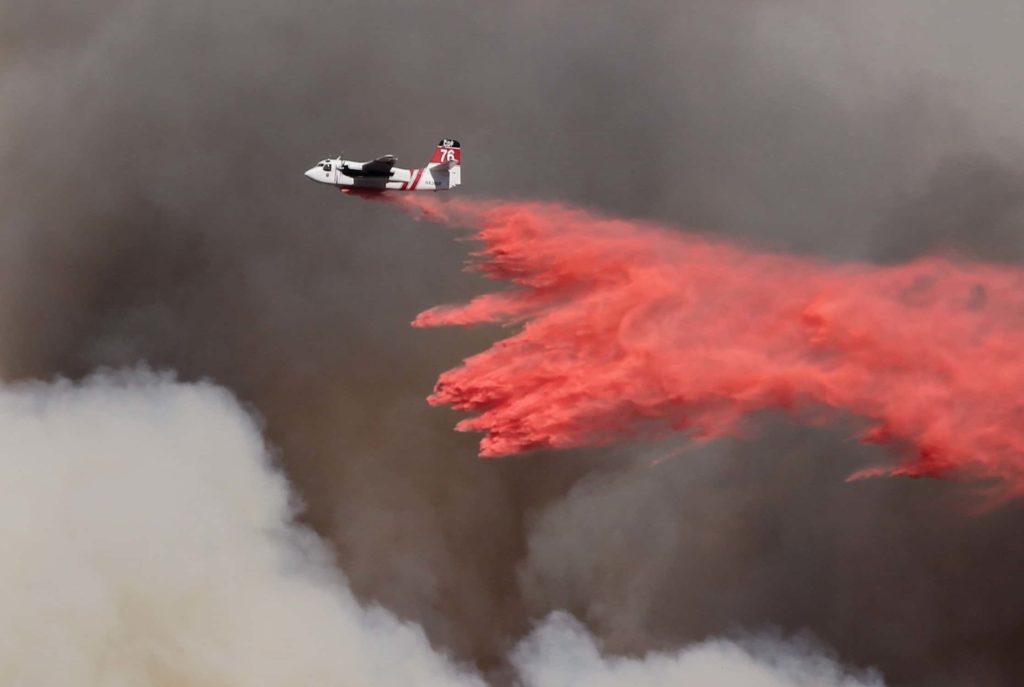 Ready to start your next
outsourcing project?

Get a free quote from one of our consultants to discuss which option would work best for your needs.

Fill Out for Free Quote!

Home Health Care Company:
Read More
“Ansafone always goes above and beyond! They are always professional and ensure all messages are properly handled. If I have any questions or concerns, I can always count on my representative Dave! Thank you for your excellent service.”
Donation Information Hotline:
Read More
“I am highly impressed with the exceptional level of customer service, reporting and professionalism with Ansafone.  I have worked with them for many years and found them to be action oriented and focused on quality performance.”
TAS and Call Center Support:
Read More
"We appreciate all you have done for us in the past and wish you all the best.  Please extend my thanks to Laural and everyone at Ansafone."
Energy & Utilities:
Read More
"I would like to express gratitude on behalf of Marion County Solid Waste for the prompt and satisfactory service you have provided to us."
Healthcare /Orthopedics:
Read More
"Honestly, everything has been wonderful... What is most impressive to my providers and myself is the knowledge that the agents answering the phones have... It makes our jobs so much easier."
Previous
Next